Skip to content
i80 Group is a specialty finance firm providing capital and support to breakthrough fintech and proptech companies.
scroll

We provide creative and flexible asset-based facilities used to fund origination of loans and other collateral. We typically work with companies to provide financings starting at $10mm and scaling significantly thereafter.

Our capital is a complement to institutional equity (VC/PE) where equity is used to finance the underlying operating business and our debt is used to cost-effectively originate collateralizable assets (equipment, real estate, receivables, loan pools, etc). Rather than offering a one-size-fits-all structure, we design bespoke solutions specific to the unique needs of our partners.

Credit facility for an iBuyer secured by single family residences

Credit facility for a commercial lender collateralized by revenue

Interstate 80 (I-80) is an east–west transcontinental freeway in the United States that runs from downtown San Francisco to the New York City Metropolitan Area.

We chose the name i80 to reflect the core focus of our work that sits at the intersection of Silicon Valley innovation and Wall Street finance.

With offices in New York and San Francisco, and a team with decades of significant credit and technology investing experience, we are building a firm to effectively serve the innovation economy with creative and flexible non-dilutive financing solutions. 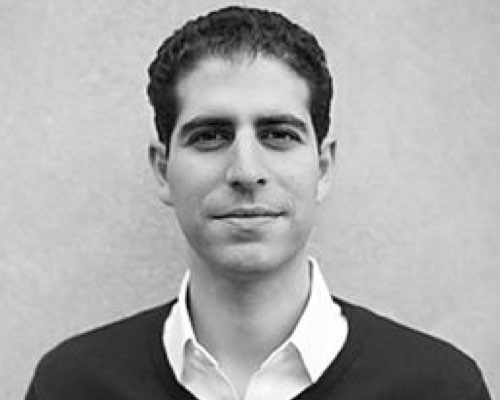 Marc received his Bachelor of Commerce in Finance from Concordia University in Montreal, Canada. 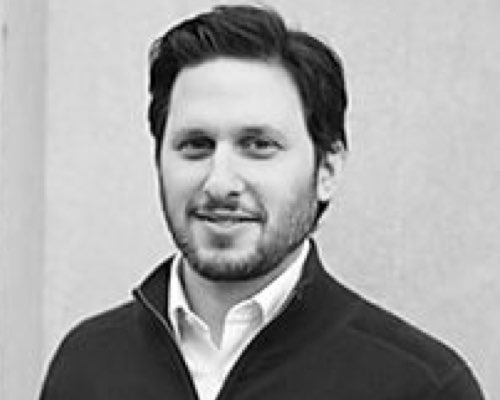 Warren is the COO and CCO of i80 Group. Prior to that he was the COO and CCO of Centenus Global Management, a NY based long/short equity hedge fund. Prior to launching Centenus in 2018, he was the founding pre-launch COO and initial analyst at Seven Locks Capital Management, a cross-capital structure, value-oriented hedge fund. Prior to launching Seven Locks in 2008, he was a pre-launch member and analyst on the value/catalyst investment team at Magnetar Capital a multi-strategy hedge fund (2005-2008).

Warren received his Bachelor of Arts in Economics from Concordia University in Montreal, Canada. 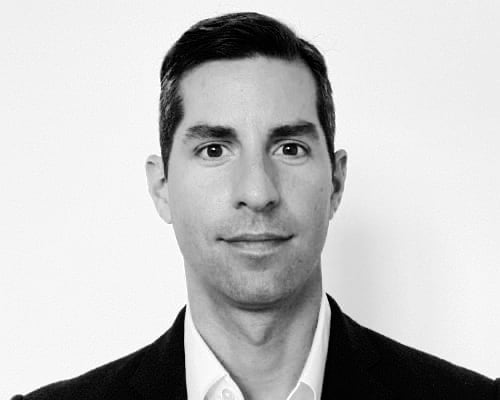 Asher is an investment professional at i80 Group. Prior to joining i80 Group, he launched the credit division at CircleUp. He was the Managing Director of CircleUp Credit and General Partner of CircleUp Credit Fund I. Prior to that he was a Managing Director at Crestwood Capital Management. Prior to Crestwood, he was an Associate at Goldman Sachs & Co. in the Principal Investment Area. Prior to that, he was an investment banking Analyst in the TMT group at Goldman Sachs & Co.

Asher received a B.A. in Economics from Harvard College. 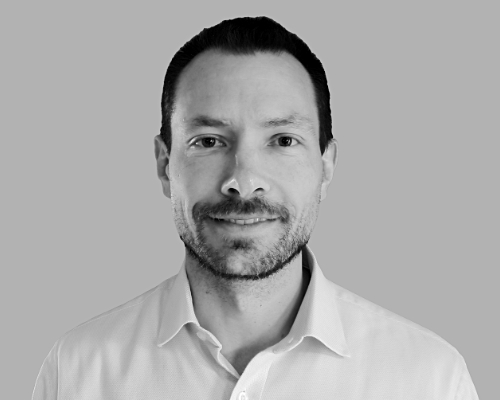 Duggan is an investment professional at i80 Group. Prior to that he was Deputy Director of Research for Aptigon Capital, a division of Citadel Investment Group. Prior to that he was US Director of Research for Visium Asset Management. Prior to joining Visium, he was the founder and portfolio manager for Mt. Harlan Capital Management, a long/short fund. Prior Mt. Harlan Capital he was an analyst at SAC Capital. Mr. Jensen began his career at York Capital Management.

Duggan received his A.B. from Harvard College, an MBA from Harvard Business School and is a CFA Charter holder. 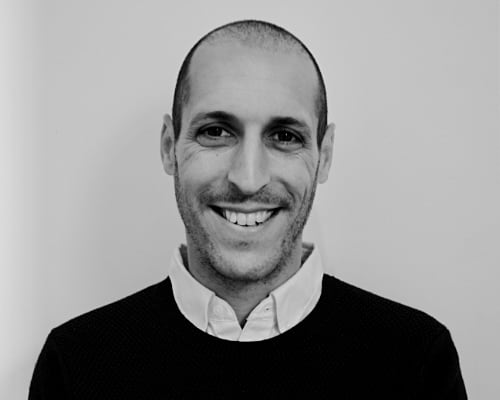 Peter received his Master of International Business from Tufts University, and a B.A. from Kenyon College. 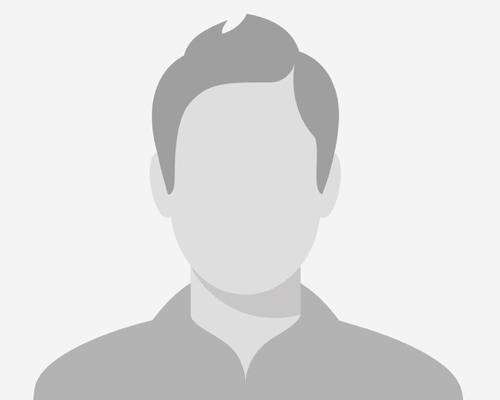 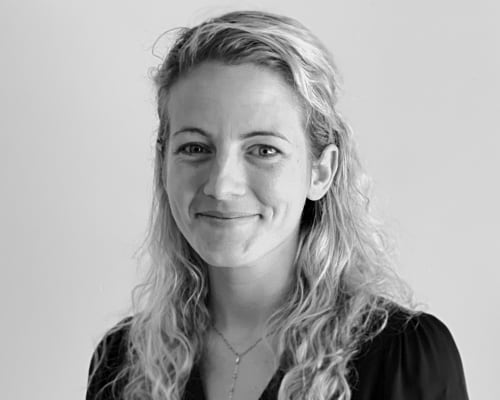 Haley received a B.A. in Mathematics modified with Economics from Dartmouth College. Mr. Mark is an investment professional at i80 Group. Prior to that he was an Associate in the Structured Products Group at Morgan Stanley. Prior to Morgan Stanley, he was a Financial Analyst at DBRS, a full-service global credit ratings business.

Dylan received his B.S. in Business Administration with a minor in Economics from American University. Justin received his B.S. in Finance from University of San Francisco. Mr. Seneviratne received his Master of Management in Analytics from McGill University, and a BSc in Finance from Penn State University. 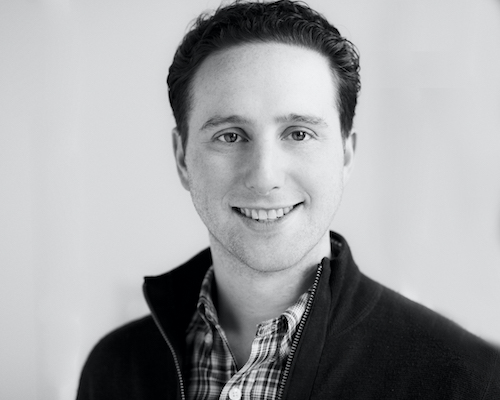 Ben is a Venture Partner at i80 Group. Ben was most recently an equities analyst and head of strategic projects at Dayah Capital, one of the largest equity funds within Millennium Partners. Prior to joining Millennium, Ben was part of the founding team and General Partner at IA Ventures, one of the top performing venture funds of the past decade. Ben was also founder and CEO of a venture-backed health-tech startup and began his career as an Investment Banking analyst at Barclays.

Ben received his B.A. in Philosophy from the University of Pennsylvania and an MBA from Columbia Business School. 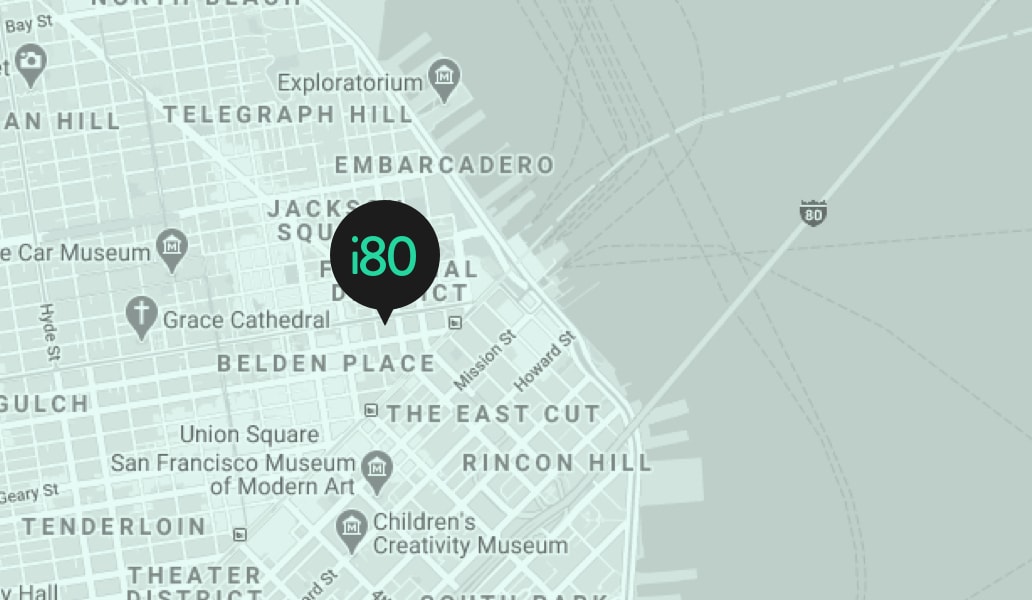